It’s been over a month since The Rise of Skywalker, so I guess it’s safe to talk about something related to Star Wars without facing a deluge of opinions both for and against Episode 9 in particular and the franchise in general, right? 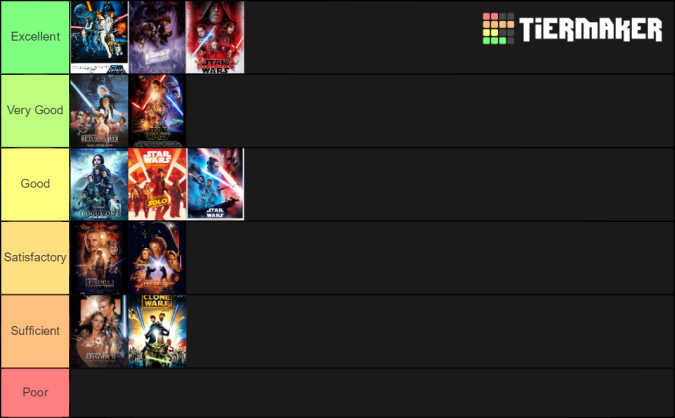 Of course not. We’ll never be that fortunate, especially when you consider other events associated with the franchise like the final season of The Clone Wars, the series finale of Star Wars Resistance, the production of a series focused on Obi-Wan and the upcoming second season of the Disney Plus flagship series, Baby Yoda and Friends — I mean, The Mandalorian. However, expecting people to stop talking about Star Wars on the Internet is like believing that if you place every single issue of Action Comics into a bonfire, Superman will simply fade from our collective memories.

Once again, I want to take a look at the creative side of Star Wars fandom by showcasing what is said to be the very first Star Wars fan film. Directed by Scott Gill and produced by Mike Bajema, The Imperials Strike Back was created by a group of young fans using a 8mm camera and a slew of homemade props and costumes and was completed before the release of The Empire Strikes Back. I love this short both because of the crew’s creative use of their limited resources, which is something true to the spirit of the original film’s production, and its function as a window into a time period when Star Wars was just a fun space fantasy movie and not some hallowed multimedia franchise where the random Rebel soldier who accompanies the heroes in this short would have been based on an expanded universe character who made his first appearance in a Star Wars Roleplaying Game adventure scenario.

Hope you enjoy it!

One thought on ““A Great Adventure Took Place”: The Imperials Strike Back”